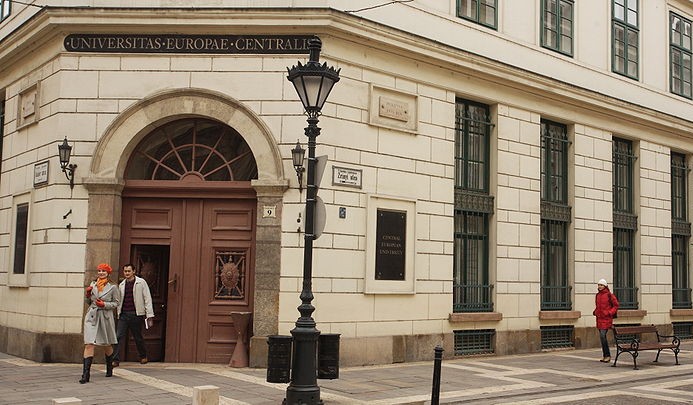 We call on EU governments, leaders and the European Commission to strongly denounce the Hungarian government's attack on academic freedom.

In the past 24 hours the Hungarian parliament has fast-tracked into law a bill designed to force the closure of the Central European University (CEU), one of the most prestigious academic institutions in Europe. For CEU to continue operating in Hungary, the new law would require the creation of a CEU campus in New York, as well as a bilateral education treaty between Hungary and the US federal government, which has no power to sign education treaties. Contrary to Prime Minister Viktor Orban’s affectation of concern for ‘fairness’ in competition between universities, these impossible requirements were expressly designed to target an independent university.

This is an attack on academic freedom within the European Union. If CEU has to close, it will jeopardise EU-funded research by disrupting the scholarly projects in which CEU participates.

In the past, EU foreign ministers have rightly criticised government intimidation of academics and students in Turkey, and Russian attempts to close down the European University in St Petersburg. Yet they have thus far stayed silent on Hungary’s latest attempt to repress independent voices, inviting charges of hypocrisy and double standards.

We believe the European Union should demonstrate its commitment to liberal values within as well as outside its borders.

We call on EU governments, leaders and the European Commission to strongly denounce the Hungarian government's attack on academic freedom, and urge Prime Minister Orban to abide by the fundamental principles and values in Article 2 of the Treaty on the European Union, and to rescind the laws that contradict them.

The following have signed in their individual capacities:

Emma Bonino – Co-chair of the Board of ECFR; former Foreign Minister of Italy

Norbert Röttgen – Member of Parliament, Chairman of the Committee on Foreign Affairs of the Bundestag

Javier Solana – former EU High Representative for the Common Foreign and Security Policy & Secretary-General of the Council of the EU; former Secretary General of NATO